Call For A Free Consultation

Divorce in Nassau County: An Introduction

If you are considering getting divorced in Nassau County, you are no doubt under an immense amount of stress. The relationship with your spouse has taken its toll. But divorce is a major decision, and there is more than one way to go about it. Here are some of the main things to consider when getting divorced; your children’s well-being, the expense of a divorce, property and asset division, child custody, child visitation, and alimony. If you live in Nassau County and are seriously considering a divorce, why not call us for a free consultation? We’ll help you go over your options. Speak to the top-rated divorce lawyers in Nassau County. 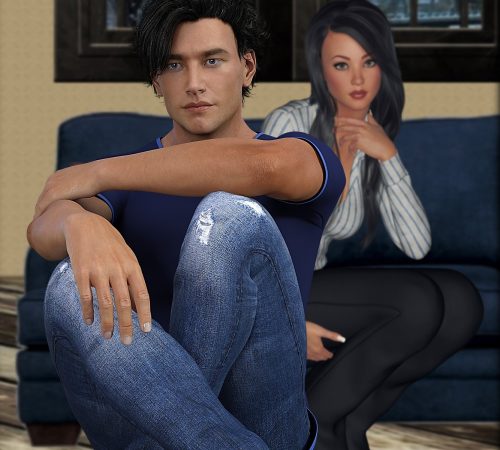 New York has been a no-fault divorce state since 2010. This means that you do not need to prove that your spouse did something wrong to get a divorce. You only need to show that your marriage has “irretrievably broken down” and that there is no chance of reconciling. But to get a divorce, you need to have a legally accepted reason, also known as grounds, and a residency requirement provided by the state. To find out more, you can start off by calling a top Nassau County Divorce Lawyer for a free consult.

Grounds For Divorce in New York 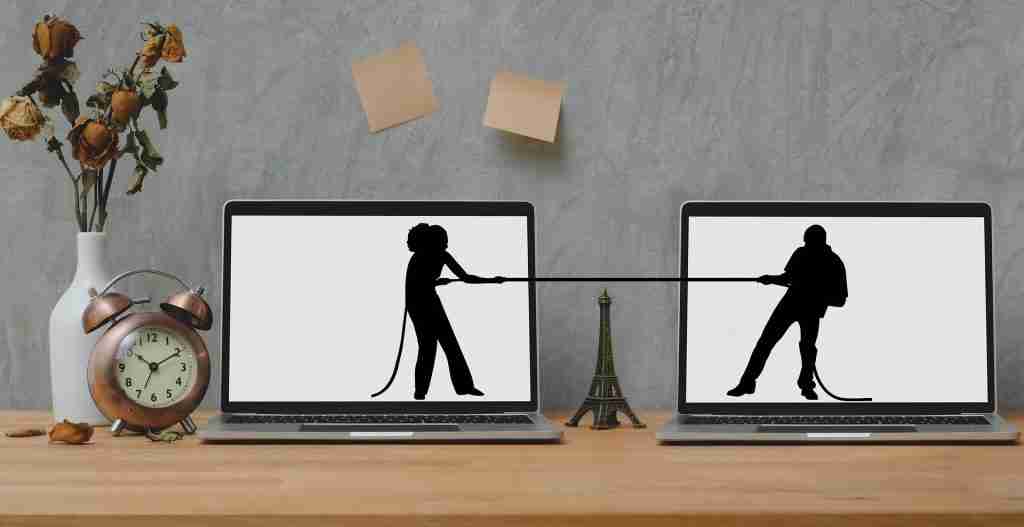 New York allows both no-fault and fault-based grounds for divorce.

New York is a no-fault state, meaning you do not need to prove that your spouse did something wrong to get a divorce. There are three cases where the no-fault grounds apply: 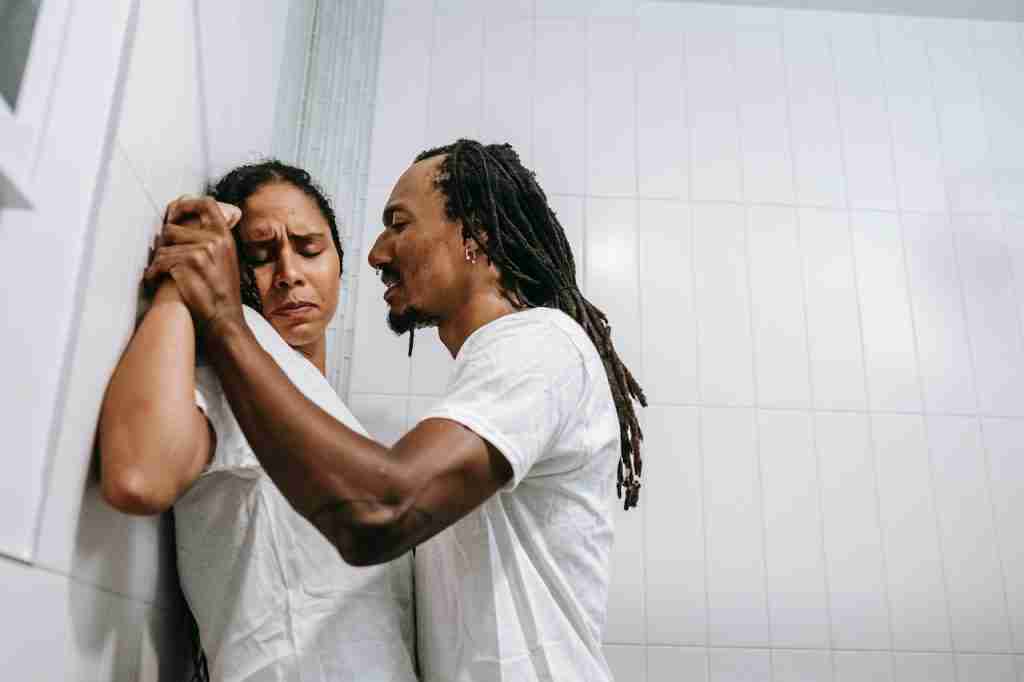 The steps of filing for a divorce in New York are clearly outlined. The plaintiff will have to file certain documents in court. They include: 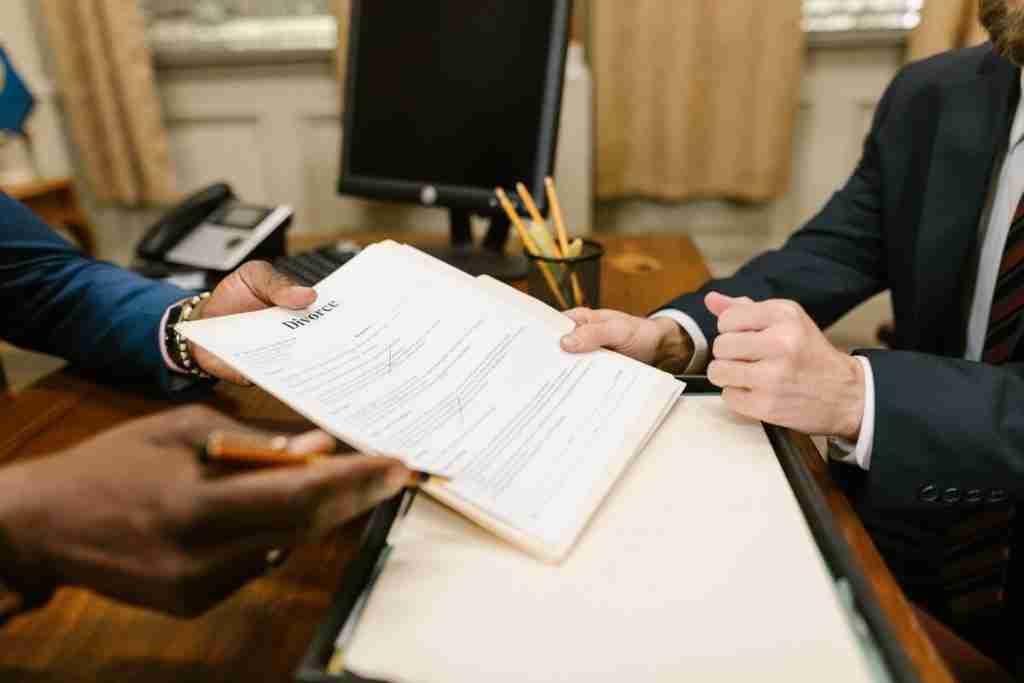 Divorce can either be contested or uncontested.

In a contested divorce, the spouses cannot agree on all the terms and must go to trial. The New York courts will make all decisions regarding property division, child custody, visitation, spousal support, and child support.

The steps of filling a contested divorce follow these basic steps:

It’s important to note that New York is considered an equal distribution state, which means that the court will divide the couple’s property and debt equally unless there is a compelling reason to do otherwise.

In cases regarding child support, the court will consider the child’s needs, the financial resources of both parents, and the child’s standard of living before deciding. New York uses a guideline calculation to determine child support payments.

A business owned by one spouse before the marriage may, in part, be subject to equitable distribution during a divorce. Different factors may affect a judge's decision about which spouse should retain what percentage of the business. Asset division is an intricate matter that should only be dealt with by a highly specialized divorce attorney with prior experience in business matters. Our attorneys deal with business matters regularly and are well versed in this area of law.

The division of Real Estate investments, including your home and commercial properties you and your spouse may own, will come under the scrutiny of a judge during your divorce. Opposing counsel will vigorously argue that that property belongs to their client and that the court's decision should reflect this. You will need someone to stand up in court and make a strong case on your behalf. What you walk away with from a divorce depends largely on the quality of your representation. That is why you need the best divorce lawyers in Nassau County to represent you.

A bank account held in your name will be considered for distribution during a divorce. The part of it you get to keep depends largely on the argument your attorney makes in your favor. Having the right divorce attorney, battle-tested, can help you win this war.

Your assets may include investments such as stocks and bonds, annuities, and mutual funds, to name a few. If you get divorced, the court will consider these assets for distribution. What the courts may consider fair, you may not. That is why you need an attorney familiar with this specific area of law to protect your assets from being unfairly distributed.

If you have a 401k or an IRA that is accruing interest and/or principal, are you aware that this investment may come up for equitable distribution during a divorce? The way your attorney handles these financial subtleties now may have a huge impact on your future, in particular, your retirement. You've saved all your life for a comfortable retirement, now is the time to take the utmost care in protecting it.

What's the process of filing a divorce?

The New York State regulates divorce proceedings. The process of filing for a divorce in New York is as follows:

What are the grounds for divorce in New York?

New York offers both fault and no-fault grounds for divorce. Fault grounds include adultery, abandonment, cruelty, and imprisonment. No-fault grounds are that the marriage has broken down, and there are no prospects for reconciliation.

The reasons for divorce on a no-fault ground should be legally acceptable. One spouse must state under oath that the marriage has irretrievably broken for at least six months and that there is no hope of reconciliation.

However, a divorce may be contested if there are issues with child support, spousal support, or the distribution of assets.

How is property divided in a New York divorce?

New York is an equitable distribution state, meaning the property is not necessarily divided equally between spouses. The court will consider factors such as each spouse’s income, earning potential, and contribution to the marriage.

The spouses may be required to disclose their financial information to the court, including bank accounts, investments, and retirement savings.

Who gets custody of the children?

The custody of the children is based on the child’s best interests. The court will consider various factors when making a custody decision, such as which parent has been the primary caretaker, each parent’s work schedule, and the child’s preference. The court will decide if the parents cannot agree on a custody arrangement.

If there have been any domestic violence cases, the court will consider that when making a custody decision.

Alimony, or spousal support, is money one spouse pays the other during and after a divorce. The court will decide the amount of alimony and the date of payment.

The court will consider various factors when determining alimony, such as each spouse’s income, earning potential, contribution to the marriage, and the length of the marriage.

How long does the divorce take?

The time it takes to finalize a divorce in New York will depend on whether the divorce is contested or uncontested. An uncontested divorce can be finalized relatively quickly, as long as both spouses agree and there are no complex issues to resolve.

A contested divorce can take much longer, as the spouses must go through the divorce process and resolve any disagreements. Typically, a contested divorce may take between 3-12 months depending on factors such as the number of issues to resolve, such as filing and answering the divorce complaint, and child support, among others.

How much does a divorce cost?

The cost of a divorce will depend on various factors, such as whether it is contested or uncontested, the number of issues to resolve, and whether you hire an attorney. In New York, there are some fees you’ll have to pay. An index fee will cost $210. An uncontested divorce will cost $335 in court and filing fees. However, you will incur more costs in a contested divorce as the process is more complex. It is advisable to hire an attorney to help with a contested divorce, which can cost between $250 to $450 per hour, and you may also pay a retainer fee.

Are there any residency requirements for a New York divorce?

To file for divorce in New York:

Can I get my maiden name back?

The New York divorce laws allow you to resume using your maiden name, or any other former surname, as part of the divorce judgment. You have to request this change in the divorce complaint or make a separate application.

Divorce Lawyers Nassau County: What will happen to my credit score?

The court will issue an order dividing marital property between spouses in New York. This includes assets such as bank accounts, real estate, investments, and debts. Each spouse will be responsible for their debt after the divorce. After your divorce, you should close all joint accounts and open new ones in your name. You should also check your credit report for any errors and dispute them if you find any.

Can the court order my ex to pay divorce fees?

The New York court might order one spouse to pay the other spouse’s divorce and attorney’s fees if there was foul play, such as hiding assets or intentionally dragging the process. Also, if one spouse earns significantly more money, they may be compelled by the court to pay the fees. However, this is usually a rare occurrence.

What is an order of protection?

It is an order issued by a judge to limit harmful or threatening behavior on the part of an individual
against a spouse, domestic partner or family member. Orders of Protection can be issued by Criminal, Family, or Supreme Court Judges, depending on which court has jurisdiction of the case.

What does an Order of Protection Do?

An Order of Protection may instruct the offending person not to injure, threaten or harass you, your
family, or any other person(s) listed in the order. It may include, but is not limited to, directing him/her
to; stay away from you and your children, move out of the house, not own a gun and even to follow
custody orders and pay child support.

What is the difference between a Family Court, Criminal Court, and Supreme Court order of protection?

A Family Court Order of Protection is issued by a Family Court Judge as part of a civil proceeding.
Its purpose is to stop violence within a family, or within an intimate relationship, and provide
protection for those individuals affected.

In order for you to get an Order of Protection (OOP) in the Family Court, your relationship to the
person you are filing against must be; a current or former spouse, a parent of one or more of your children, or any other family member you are related to by blood or marriage. An Order of Protection can also be ordered against someone who you have had an intimate relationship ship with, not necessarily sex.

How do I get an Order of Protection?

You can hire a lawyer to file a “Family Offense Petition” to start a case in Family Court, or you can do it yourself, with the help of the court or a court appointed attorney. If you already have a case in Family Court or Supreme Court, your lawyer will present the matter to the judge, either orally or in a Motion to the Court. In most cases the judge will issue the order.